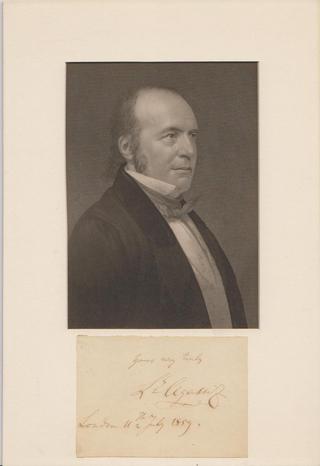 Not his taxonomic achievements (Agassiz first made a name for himself as an expert on Brazilian ichthyology and the fossilized fish of Europe), not his pioneering work in glaciology or marine biology mattered to Parsons, nor the fact that Agassiz had put Harvard on the map as a center of scientific research, not even the warm relations he had maintained, according to Parsons, with all manner of created things. For him, Agassiz was more than merely human.  Read More