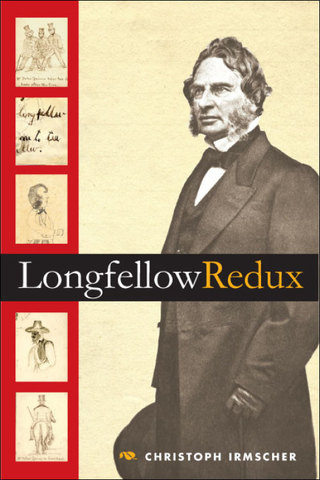 "Longfellow Redux is one of the most important books on Longfellow ever written. With impeccable scholarship, Christoph Irmscher brings us along on a captivating journey across the broad range of Longfellow's truly complex body of work. . . . Irmscher does what many readers in and out of academia might have thought improbable: he makes Longfellow exciting."
Matthew Pearl, author of The Dante Club and editor of Dante's Inferno: The Longfellow Translation

Henry Wadsworth Longfellow, the most popular poet American has ever produced, turned 200 in 2007. Irmscher's book, the first in several decades to over Longfellow's entire body of work, along with his life, offers a fresh view of the poet's connection with his audience and stresses his commitment to a cosmopolitan understanding of literature. Accompanied by numerous illustrations, including previously unpublished pencil sketches by Longfellow himself.